WHY GOOD-QUALITY BRAKE FLUIDS ARE IMPORTANT

WHY GOOD-QUALITY BRAKE FLUIDS ARE IMPORTANT

When people think of lubricants, they tend to think of “engines”. But there’s another area of your vehicle that requires the ultimate in performance and reliability – your brakes. Whether you’re setting a blistering qualifying lap time on a MotoGP bike, or driving a high-performance car on the road, strong brakes that won’t fade are as important as the performance of your engine. 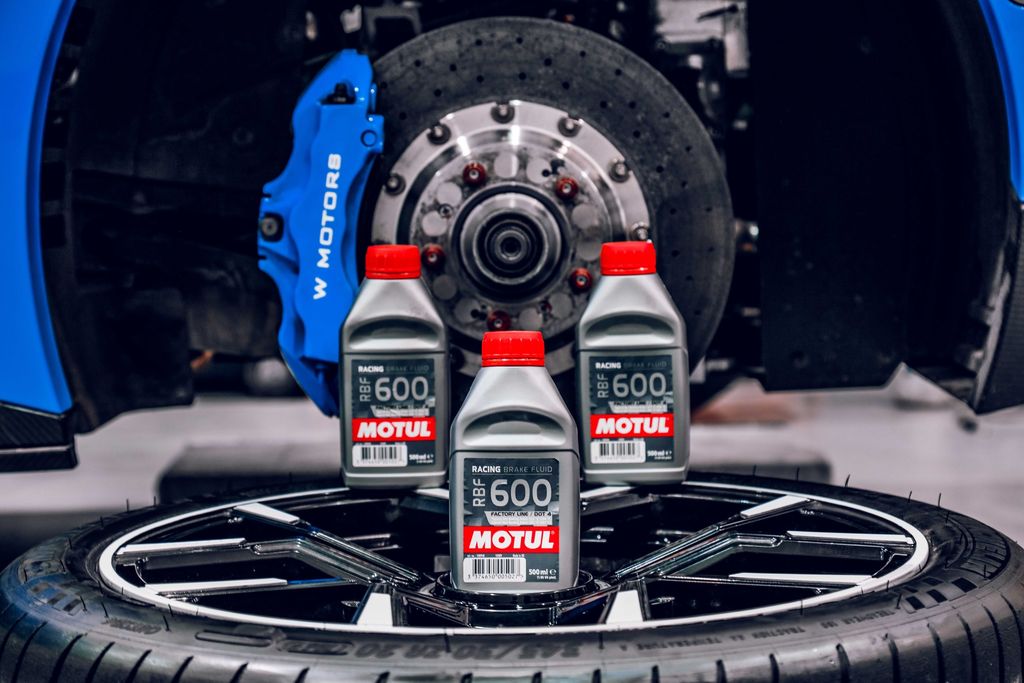 The problems tend to arise when brakes are tested to the maximum, such as on a track. When they get too hot, they can suffer from fade after just a few laps which, if you’re in a race, could mean an early retirement. But it often isn’t the brake pads at fault. Most of the time it’s the brake fluid that can cause or cure the problem.

Brake fluids are “non-compressible”, which means they transfer the movement of the brake pedal to the vehicle’s brake pads and discs. And just like the oil you put in your engine; brake fluids come in various levels of quality. Brake systems require high-quality fluids so drivers can enjoy powerful, lightning-fast braking response across lengthy drainage intervals.

Especially for higher performance and racing cars, some of which have performance carbon and ceramic brakes, which produce high temperatures in very extreme conditions, a top-quality brake fluid is essential to ensure they work at their maximum effectiveness.

WHAT DO THE NUMBERS MEAN ON BRAKE 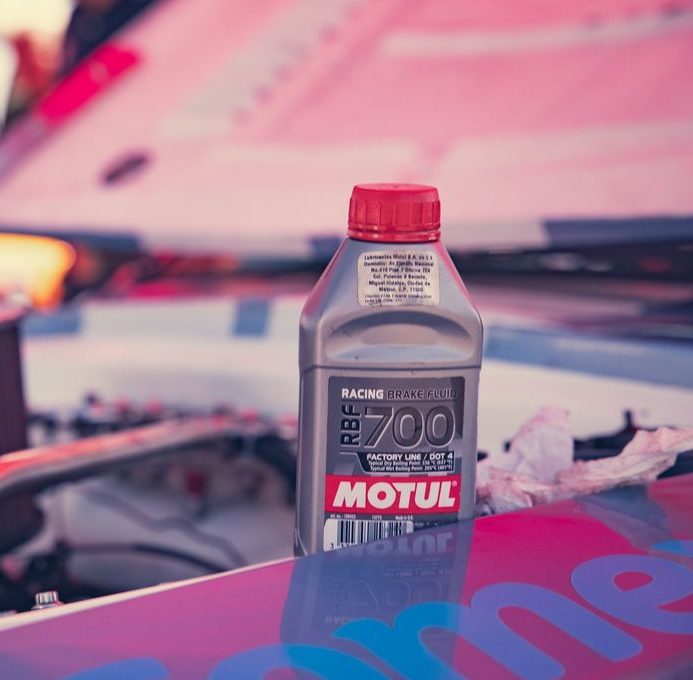 Ever wondered what those DOT ratings mean on brake fluids? The United States’ Department of Transport (DOT) has devised a number of ratings for brake fluid, which are clearly labelled on the packaging and determine the fluid’s performance and wet and dry boiling points. A brake fluid must be categorised into one of the following DOT classifications: Glycol-based brake fluids DOT3, DOT4 and DOT 5.1, and DOT5 which is a silicon-based brake fluid. The higher the DOT rating, the higher the boiling point, but you should always refer to your vehicle’s handbook for the right fluid to use.

WHAT ARE RACING BRAKE FLUIDS?

For racing, where a vehicle’s brakes are tested to the max, Motul has a special range of fluids that have higher wet and dry boiling points to cope with the extreme temperatures. A good compromise between cost and performance is the Motul RBF660, with the best mid-range performance coming from Motul RBF600. For the ultimate in braking performance Motul’s RBF 700 High Performance Racing Brake Fluid has the highest dry boiling point on the market (of products meeting DOT 4 standard) at 336C. The product offers highly consistent and maximum braking performance even under the most severe condition on road, race, and rally, and can be used in road use as well.

WHAT DO THE FANS THINK OF MOTUL’S BRAKE FLUIDS?

“In our brake and clutch systems, quite often you’ll find that heat soak is an issue, so we started using RBF660 to reduce fade. Working with Motul has been quite an eye opener.” 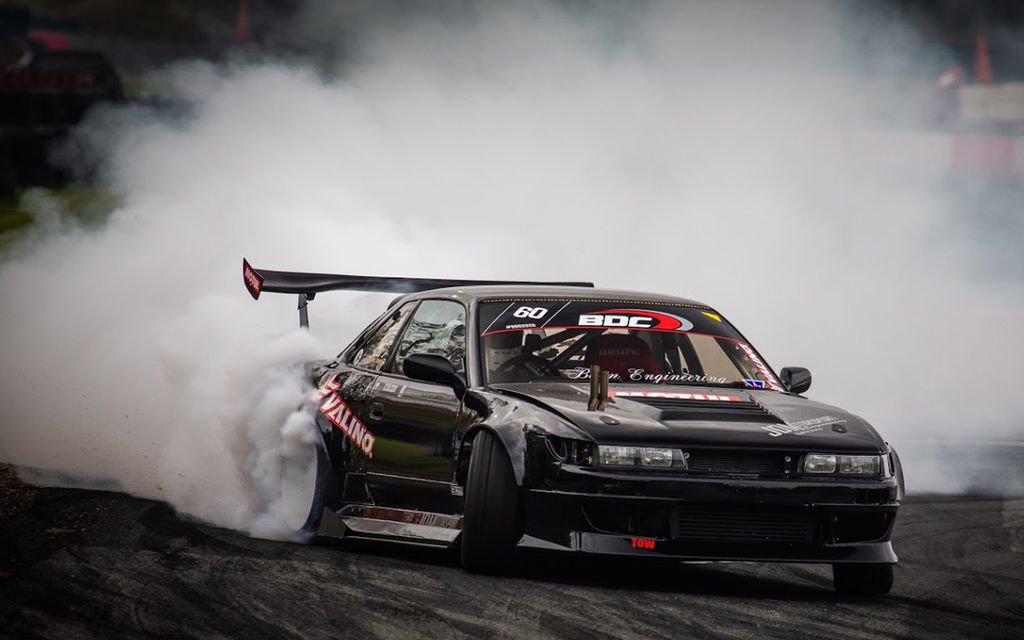 For any information on the Motul’s Brake Fluids please contact us at Alpha Lubricants, Motul’s National Authorised Distributor in Ireland.