HOW ONE PORSCHE FAN BUILT HIS OWN MOTUL-POWERED CUP CAR

HOW ONE PORSCHE FAN BUILT HIS OWN MOTUL-POWERED CUP CAR

By day, Paulo Tabora works as a nurse. But when he’s not caring for others, he has dedicated his life to cars. Recently, he’s been working on a Porsche 911 self-build, transforming a standard Carrera S into a Porsche 911 Cup-esque track star. Under the bonnet, Paulo has chosen Motul’s lubricants and oils for their reliability and performance qualities. In fact, Paulo is so much of a Motul flagbearer, he has given the car a rather special Motul livery, too. This is his story. 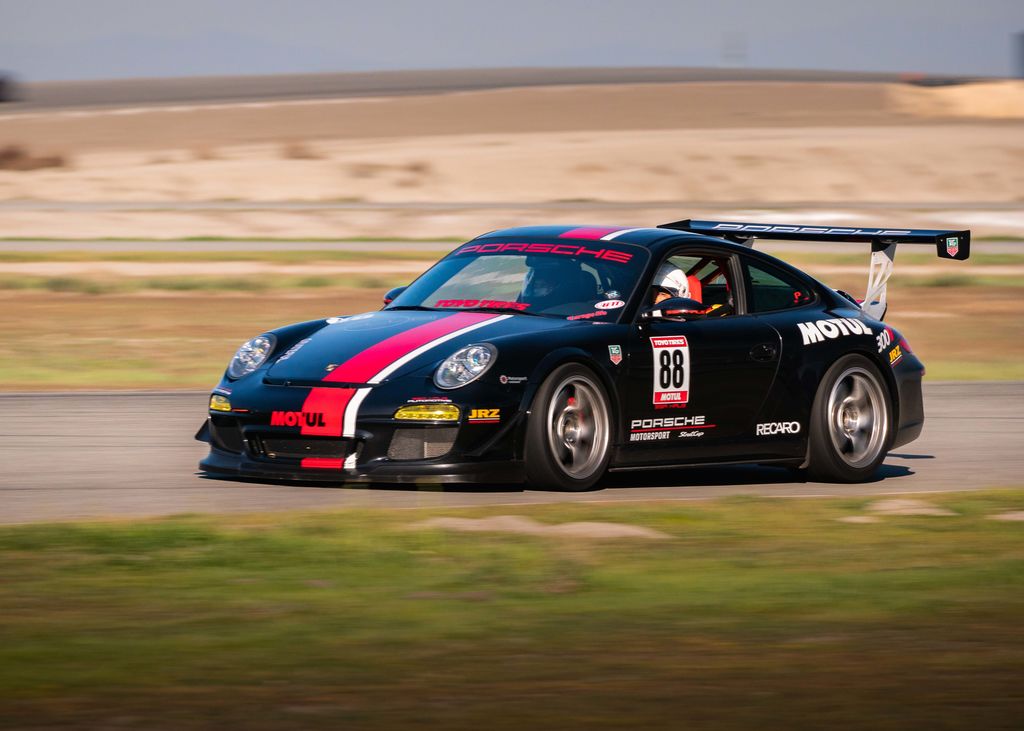 PAULO, WE LOVE YOUR PORSCHE 911, ESPECIALLY THE LIVERY. WHAT’S YOUR CONNECTION WITH MOTUL?

I’ve always used Motul products in my cars, even with my previous builds and my motorcycles. Now that I’m starting this venture with my 911, I will continue to use Motul. I know for a fact that Motul excels in performance, and that’s why I’ve always used its products.

WHAT DO YOU USE YOUR CAR FOR?

I do track days with it and show it at car shows in Southern California. I know Motul has a big presence in the car show scene, too, so it’s great to represent the product this way. 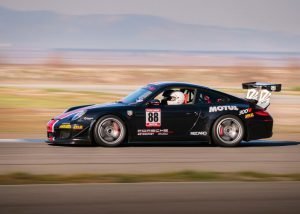 ARE YOU A RACING DRIVER OR DO YOU OWN A GARAGE?

I’m just a hobby driver. I’m actually a registered nurse. But I’ve been a gear head since I was a kid. As I can’t work with cars for a living, I do track days and shows in them instead in my free time.

WHAT HAVE YOU DONE TO THE CAR? IT LOOKS LIKE A STOCK CARRERA S THAT YOU’VE MADE INTO A BIT OF A CUP CAR?

It’s a 2006 Carrera S, which we have transformed into a Cup car. Prior to me, my buddy owned the car and he started to do the Cup flaring up front with the OEM GT3 aero all around. When I bought it from him, I finished the whole thing to turn it into a Cup car.

DID YOU MAKE ANY MECHANICAL CHANGES? 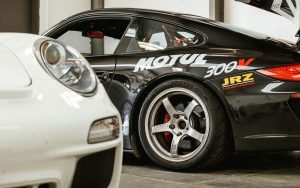 Oh yeah. We have a Fabspeed GT3 conversion exhaust system, AWE headers, AWE high flow cats, a GT3 throttle body, an IPD Plenum, Numeric racing short shifter and cables, three radiators, solid engine mounts and the engine has been tuned. As for the suspension, it has among many changes a JRZ RS1 Sport Coilover with Swift Springs, Tarret Engineering Top Hats, GT3 front and rear sway bars and a BBI street cup roll bar. And I use Motul 300V 0W40 as well as Motul Gear Oil and Motul RBF 660 brake fluid.

HOW MUCH DID YOU GET THE POWER OUTPUT UP TO?

I’d be lying if I knew, but I’d say close to 400hp. It’s less powerful than a 997 GT3, but it’s adequate enough at the track where power doesn’t matter as much as aero, suspension and braking.

AS A LONG-TIME USER OF MOTUL PRODUCTS, WHAT APPEALED TO YOU ABOUT THE BRAND AND WHY DO YOU THINK ITS PRODUCTS ARE IMPORTANT FOR PERFORMANCE TRACK CARS SUCH AS YOURS?

With a car like mine, you feel everything. It’s hard to put into words, but you feel the car’s spirit when you drive it. You feel at one with the car. So having the right lubricant that powers it, you can feel it, from the oil temperature to the braking. For me, fluid is so important, and I’ve been so in tune with Motul from a young age with my Honda Integra Type-R that I had 18 years ago, through to my Honda S2000 and even my Honda CBR. I’ve also got a Datsun 240Z, which I will use Motul in the rebuild of. 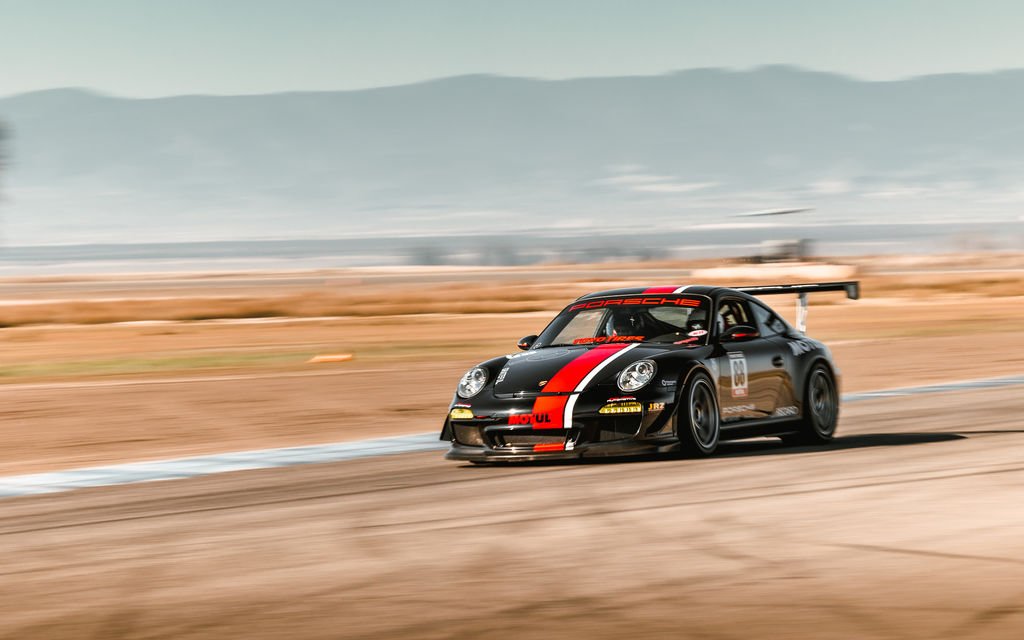 ONE OF THE BENEFITS OF MOTUL 300V IS THE BALANCE BETWEEN POWER AND RELIABILITY. HAS YOUR 911 BEEN RELIABLE USING MOTUL?

Since my ownership of the car, I’ve always used Motul and there have been no problems aside from routine maintenance. We upgraded everything on the car to be more track-spec.

Contact Alpha Lubricants on +353 21 4889814 for more information on purchasing Motul’s products in Ireland.