Motul can claim its technological advance as being the first to offer a range of engine lubricants produced exclusively for hybrid vehicles – the Hybrid Range.

Motul have been producing lubricants for over 160 years and are widely known throughout Europe thanks to their prominence within the motorbike market and their strong association within motorsport at all levels.

Throughout their history, Motul have always been a Company looking to innovate ie:

1953 introducing the first Multigrade lubricant on the market

Now, Motul are the first oil brand to release a range dedicated to hybrid vehicles.

With ever increasing rules on emission levels, many Manufacturers have already set deadline dates as to when they will be ceasing production of vehicles running on conventional fuels, the hybrid revolution is well under way.

Even supercar manufacturers are embracing the technology, with examples such as the Porsche 918 Spyder and McLaren P1 demonstrating that hybrids have a place at the pinnacle of road vehicle performance. These performance hybrids utilise an instantaneous electric motor to achieve a perfect launch with smooth acceleration, before a conventional engine kicks-in at higher speeds to offer more power and bring the performance to a very respectable top speed. 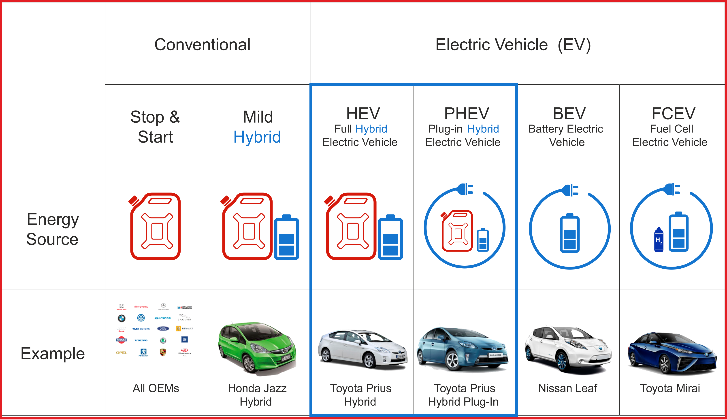 Thicker engine oils would take longer to flow during cold start, get to operating temperature and, therefore, would be less effective on both engine protection and fuel economy.

This is proven in test results of the Motul Hybrid 0W-20 and 0W-16 over conventional 5W-30 engine oils:-

However, due to the particular formulation of Motul’s dedicated Hybrid range, the benefits can also be seen in the same test results against conventional SAE 0W-20 engine oils:

Many Vehicle Manufacturers, particularly European, will have their own specification requirements for Hybrid Vehicles that may cover a range of their vehicles (ie. Volkswagen 508 00 – 509 00). However, Motuls dedicated range is particularly applicable to Japanese Manufacturers where the common API standard SN-RC is required (RC referring to ‘Resource Conserving’ in addition to the API SN specification).

Stockists who would like to add the Motul Passenger Car Engine Lubricant range to their stores can contact Alpha Lubricants in Cork to make the necessary arrangements on + 353 21 4889814 or email sales@alphalubricnts.ie

About the Author: admin